Wearable technology has been growing rapidly over the past few years. But Do Smartwatches Cause Cancer?

The information presented here will explain why smartwatches are viewed as cancer-causing agents. Then it will provide a summary of this issue and how it impacts modern smartwatch wearers. Once you review this information for yourself, you can then draw your conclusion about smartwatches and their ability to create cancer in humans.

There is a recent debate that has been a major issue within modern society. This debate is about mobile devices and their ability to cause cancer to users. There are health experts that believe that mobile devices are responsible for causing cancer for millions of people. But, some people believe that wearable gadgets do not cause this condition.

Both sides have reasons to support their point of view regarding this matter. Also, the average consumers are becoming more concerned about this situation because of the growing popularity of smartwatches. Mobile devices are being closely scrutinized to determine if they too are responsible for creating cancer.

Mobile devices started to become popular in society back in 2007 when the iPhone was first released. Since that time, mobile device use has exploded. From 2007 to 2017, every person in America and billions of people around the globe had a mobile phone. Computer tablets also followed this trend starting in 2010.

During the 1970s and 1980s, there was little talk about cancer and cell phones. Yet, by 1990 more people started to speak on this issue. During the 1990s its growth took off. By 2000 the debate about cancer and cellphone use began to grow. Throughout the 2000s Cellphone growth exploded. Once Apple released the first smartphone in 2007, everybody wanted to have a phone. The debate that cellphone cause cancer exploded in the late 2000s. By 2010, many people believed this unproven fact.

Now Smartwatches have gained popularity; they too are being scrutinized like cellphones. The initial argument about cellphones and cancer carried over to smartwatches. This is a big reason why some scientists and medical researchers are putting down smartwatches.

What is a Smartwatch?

A smartwatch is a wearable electronic device that is placed on a person’s wrist. A smartwatch keeps track of time, but it also can be used for fitness, photos, messaging, audio functions, GPS operations, WiFi (hotspot), and using applications. This tech can also be integrated with smartphone technology. Smartwatches are designed to be an extension of smartphones. Yet, they are used as stand-alone watches without a phone.

Are Smartwatches Secure Or Cause Cancer?

Smartwatches are secure from cancer and other health problems. Those are used for wellness of health as sleep trackers, heart rate monitors, and fitness watches. But they are not 100% safe from hacking or leaking information. Most cyber criminals won’t target smartwatches because there are better opportunities with other types of computers. As far as radiation (and health) is concerned, these devices do emit small amounts of this substance. We’ll go into more detail about this in the next section.

Why do Medical Researchers and Scientists believe Smartwatches cause Cancer?

Smartwatches and cancer are an issue for some members of the medical field. They believe that smartwatches emit a certain type of radiation that makes cancer show up in people over time. Smartwatches emit non-ionizing radiation. In short, non-ionizing radiation doesn’t penetrate a person’s skin. Therefore, it generally doesn’t cause cancer. But, some researchers and scientists believe that it does. They state that long-term exposure to this substance is dangerous.

Keep in mind that ionizing radiation might not penetrate the skin, but it can negatively impact the upper skin layers. This in turn can cause cancer in some people. This is why some scientists are leery of smartwatches. They believe that the chemical reactions they emit will get people sick over time and make cancer appear somewhere in their torso.

Why Do Smartwatches Emit Radiation?

Are there Cancerous Side Effects of Smartwatch use?

The answer to this question is probably not. Smartwatches typically don’t make people sick or give them health problems. There have not been enough research or customer complaints that confirm that smartwatches cause cancerous side effects. If anything, smartwatches help to improve a person’s health, since most people use them for fitness purposes.

A Final Word about Smartwatch Radiation

Smartwatch cancer can happen and on rare occasions it does. However, most people will not develop cancer from wearing a smartwatch device. Studies are not 100% conclusive on this matter. The main thing to remember is that smartwatches do not emit enough radiation to make them dangerous to the wearer.

Honestly, if smartwatches did emit that much radiation; they would never make it to the market for the consumer to wear. Ultimately, smartwatches generally don’t cause cancer but in some rare cases, they can cause this condition to develop within a few people. 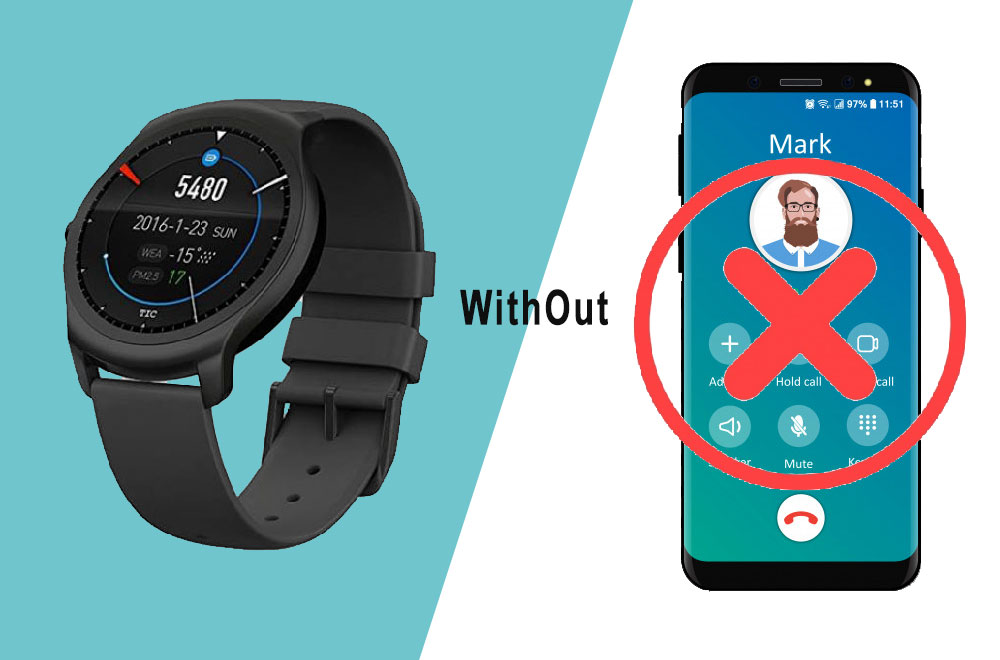 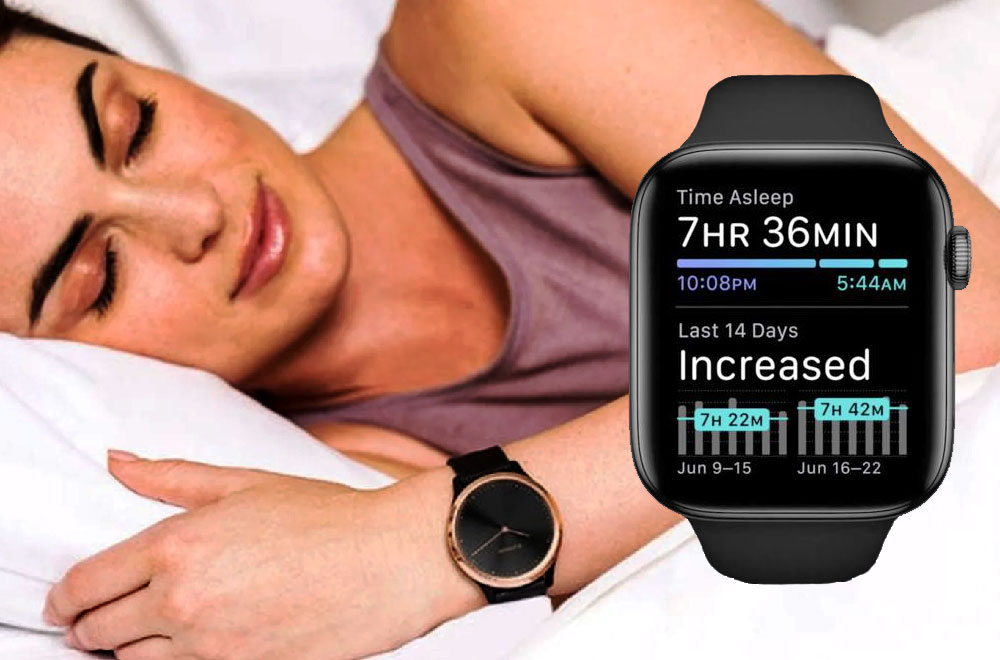 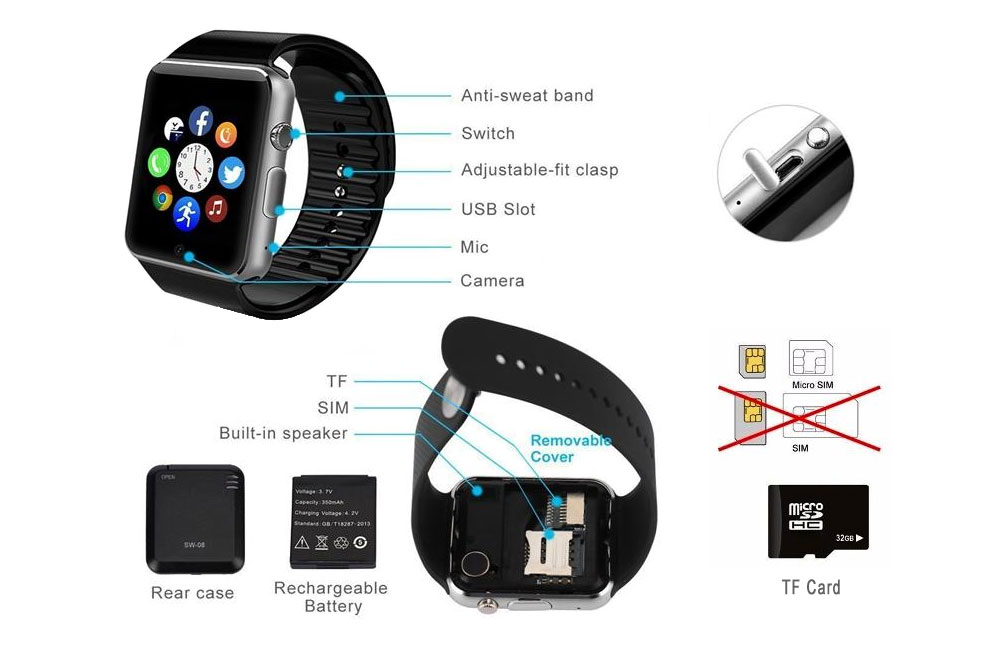 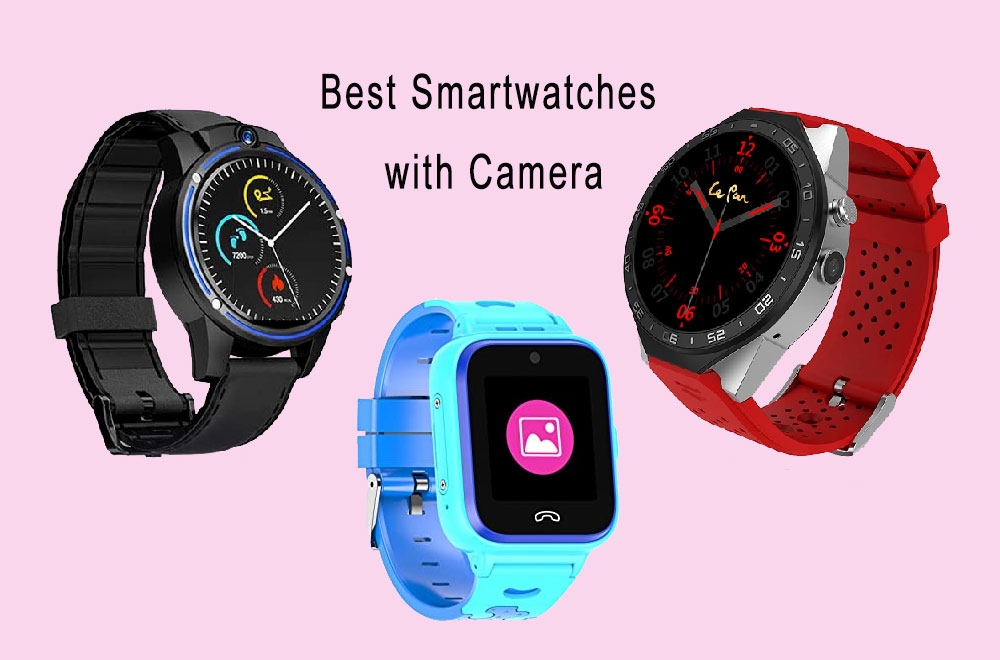 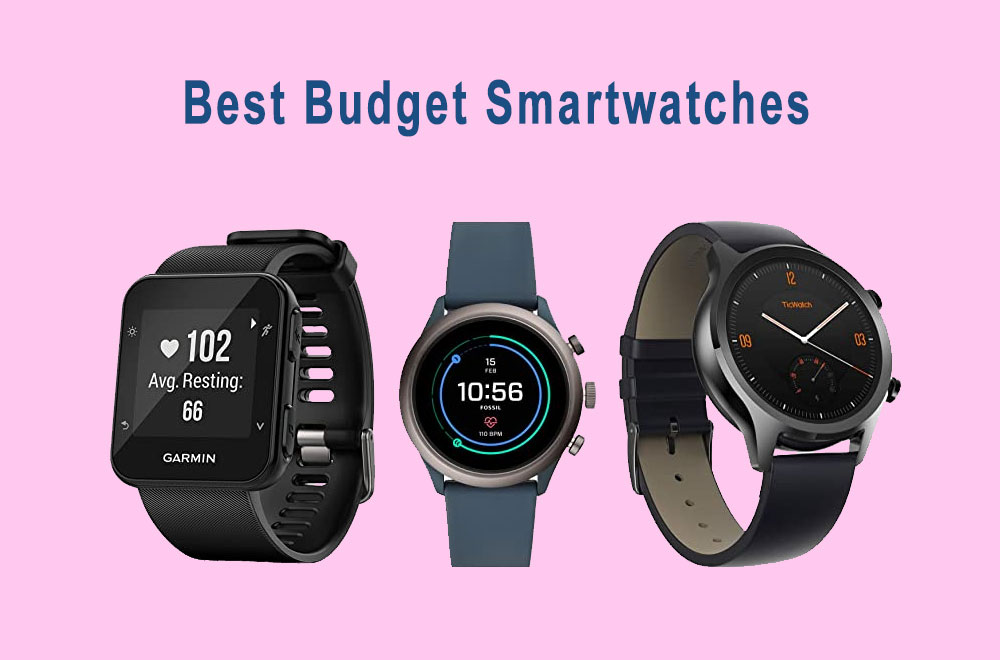 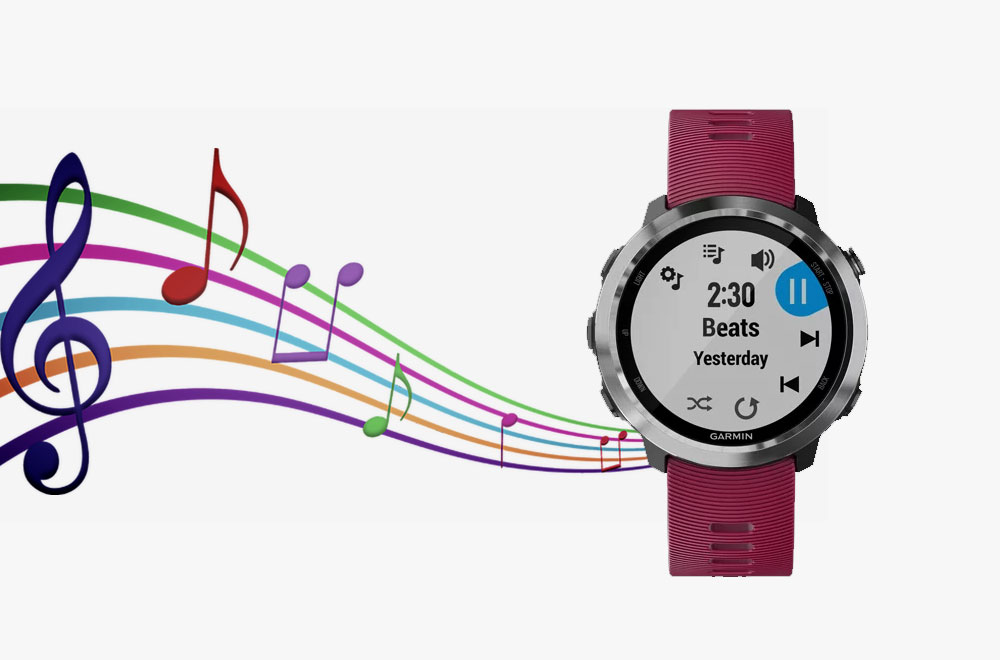